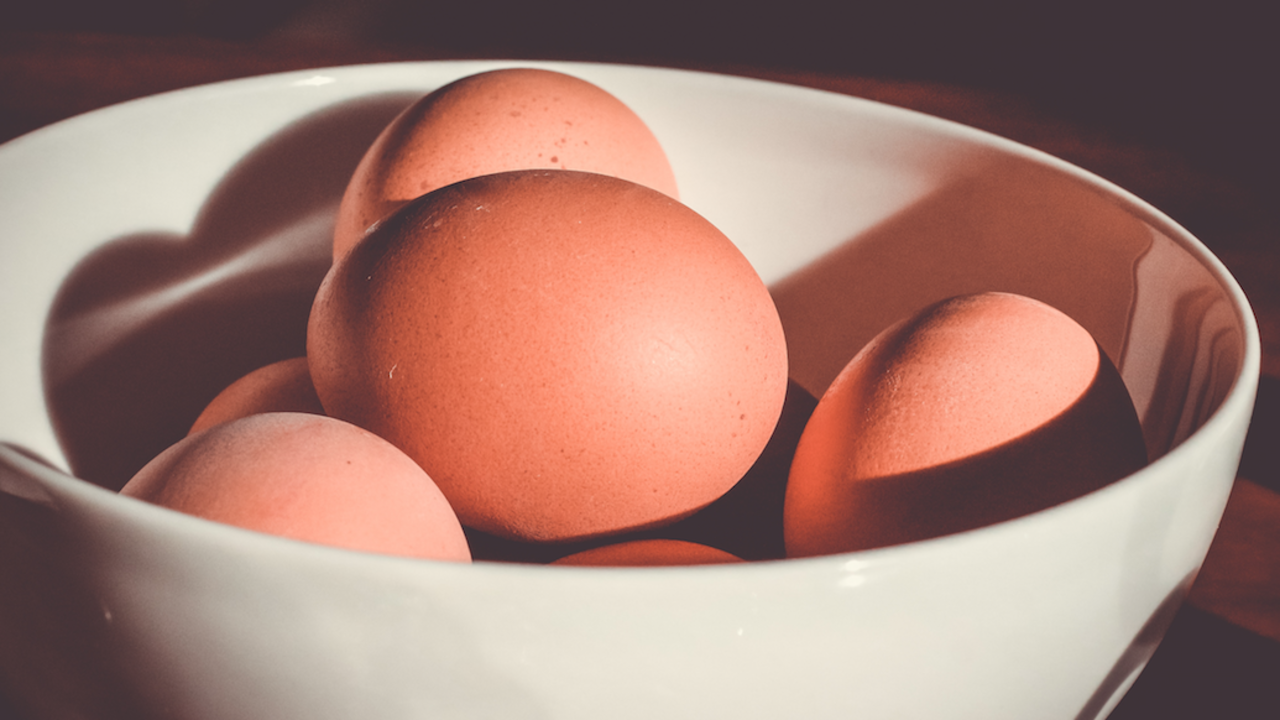 Beware of the Egg

Currently, 12 republican members of the Senate are meeting behind closed doors, drafting their version of the health care bill. This issue affects the public health and U.S. labor and economy massively, yet it doesn't even have the benefit of hearings in the Health, Education, Labor, and Pensions Committee.

Without those hearings, the Senate will have trouble relating to their constituents' needs because they haven't heard them on the issue. Receiving one-way voicemail or email messages, especially on this issue, isn't enough to qualify.

People don't always know what to say or how to say it, and their unique circumstances may require dialog for the senators to understand them. That's especially true on an emotional, complex, and individual issue like health care. And even if the senators were receiving all the information well, it'd still leave the people without any feedback. (They may receive a stock email that doesn't pertain to their message, but that doesn't let them know their concerns have been correctly heard.)

Listening and being heard are important when there's conflict. And right now, the Senate is charged with resolving a conflict between those in favor of and those opposed to Affordable Care Act (ACA) terms that afford access to health care for many.

Unless the senators listen and relate well, they will miss two things that are very important in conflict resolution: motivation and impact. The senators in favor of it may have a positive motive. According to some reports, though, the bill would have a severe impact on 23 million people's health and safety, the most basic needs, according to Maslow's Hierarchy.

Those needs are so basic, in fact, that it'd be easy to take those things for granted. But some people fight for each breath, word, step, thought, or emotion. Other people fight to find, let alone hold, a job that pays the bills and meets their needs for their circumstances. And it doesn't end with the impact on those 23 million. There's turnabout.

Stripping people of basic needs, in their view, backs them into a corner. They don't see any good choices. So, if the bill were to pass, people, motivated by the need to meet certain physiological or safety needs, may become desperate and have knee-jerk reactions.

With 23 million impacted, reactions may have a massive impact on society as a whole. At the very least, for example, some people in these situations are likely to find they can no longer afford to work in their current job. This creates the possibility of an economic downturn. (If that seems ironic, consider that their work may jeopardize their health when they can no longer afford medication. And if the ACA is repealed, others who work may not be able to afford care for a sick loved one who would no longer have necessary benefits granted by the ACA.) This demonstrates that removing options is not conflict resolution; it's escalation. That means nobody wins.

So, the Senate's best strategy, regardless of which party has the majority vote, would be to consider a more collaborative effort to resolve this matter. Effective conflict resolution demands that there be options - viable options that will suit those who stand to be affected. They, together with their senators, must have input. Only through hearings and bipartisan committee choices that consider all people's best interests can legislators gain that input, make the best decision, and put the issue to rest.

If the senators and representatives in Congress fail, causing 23 million people to react in desperation, the lawmakers and the people will all have egg on their face. It's doubtful that the people will support or re-elect lawmakers sporting stains and uncomplimentary smell from that. So, Congress' best hope, then, will be that the egg is cooked and that there's enough mayo, mustard, and vinegar to make deviled eggs.

Photo by Brina Blum on Unsplash